Have you guys ever wanted to play the Lion King song when you commit files in git?

Well I know I did. I’m not sure about the rest of you but in my house my kids and I constantly sing the start of the song anytime we do something awesome.

So feel free to do this on your machine or maybe your buddies as a joke.

I’m on a mac so I did it for that. You’ll need brew installed.

You need to create a file called post-commit in the ~/.git/hooks directory. mplayer should play the file in the background so you don’t have to wait for the song to finish and hang git commit up.

Make post-commit file executable and add it to git config.

The next time you commit a file it should play the song.

I have some other great sound files to try: 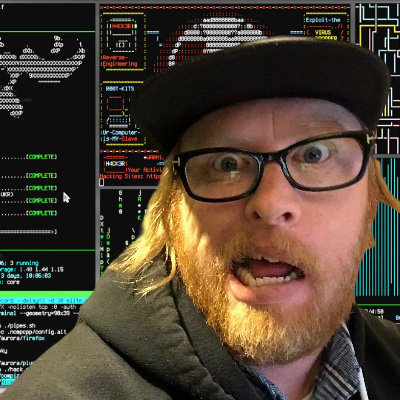 Hi, I’m Willy Wilimek aka @willywos. I live in a small farming town in Iowa. I am a software developer specializing in Ruby/Rails and JS/Node.JS. I spend most of my free time hanging out with my family. When I get time I am working on my various side projects.

I also love the Lord of the Rings, The Hobbit and anything Star Wars.